St Kieran’s Primary School is part of the Catholic Community of North Harbour Parish.  It is a vibrant and close-knit community, with the school being an integral part of the overall parish life.  The school’s motto, “To learn and to love”, is highly valued by the whole community – students, parents and teachers. 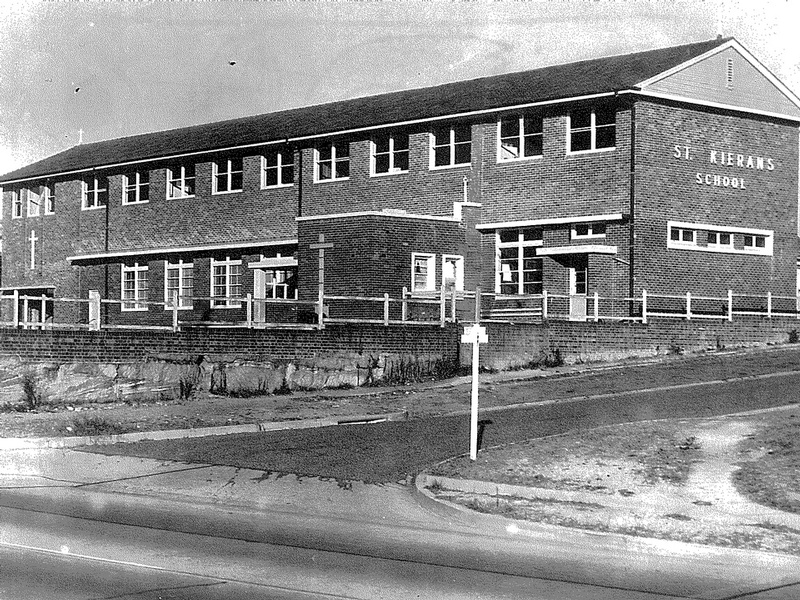 St Kieran’s was one of the parishes that was established on the Peninsula from the original parish of Manly.  Monsignor McDonald, priest of Manly, dedicated the church in honour of the patron saint of his old school, St Kieran’s College, in Kilkenny, Ireland.

The foundation stone of St Kieran’s Church/School was laid on April 20, 1952.  The Augustinian priests took responsibility for the parish in this year.  The Augustinians have provided guidance and support to the school since this time.  They have contributed greatly to the everyday life of the school and to its strategic direction.

St Kieran’s Parish School was opened in January 1953 with an enrolment of 30 children.  The Sisters of the Good Samaritan ran the school from the beginning until 1974 and the Sisters continued to be part of the staff until 1977, when they withdrew from the school altogether.

St Kieran’s is proud of its tradition in providing quality Catholic education to the families of the parish for over 60 years. 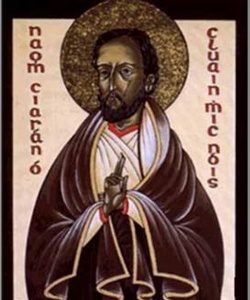 St Kieran 516AD-540AD (Ciran Mae an Tsair, or Ciaran, the son of the carpenter) is remembered today as being the founder of the great teaching monastery at Clonmacnoise.  He is also remembered for having a number of colourful legends associated with his life.  He died on September 9, 540AD of the yellow plague.